The first three years of a child are the most important for its development. We are very grateful to see how our initiative has evolved over the first three years. We look back on different film programs and visitors from all continents of the world and diverse departments on the film sets. The fact that we succeeded in bringing the filmmakers to Mainz makes us very happy. 2019 the premise for the poster campaign were films that carry a "three" in their title. This year  the original posters of the films got a more important meaning in the realisation. The poses at the photo shoot were doubling the ones of the respective movie posters.. The graphical additions this year are a combination of different materials put together in a collage style with naive drawings. Photography: Sebastian Matthias (kunststückstudio.de) Concept & Graphic Design: Linda Gasser (dielinda.com) 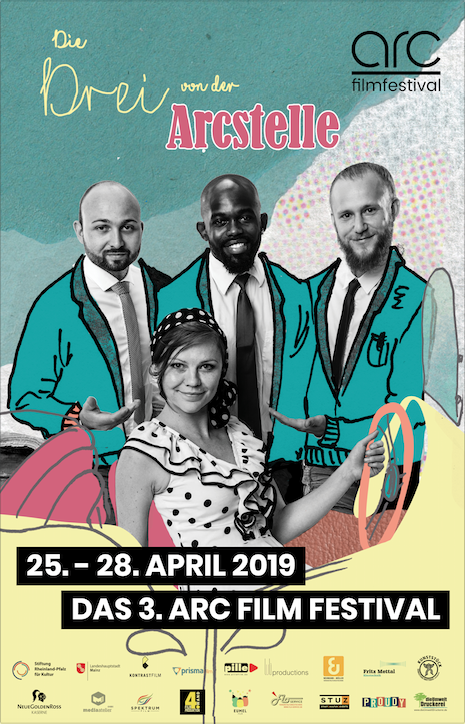 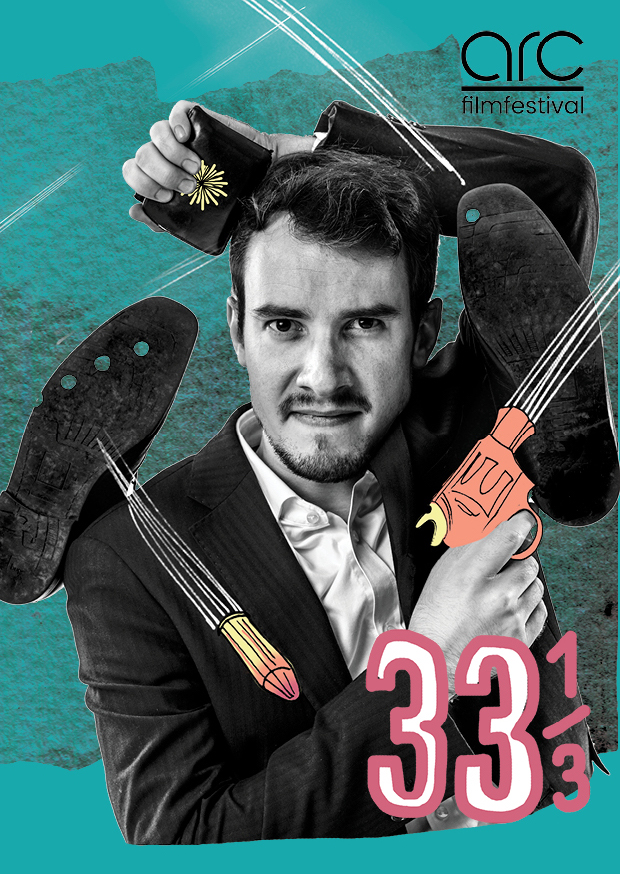 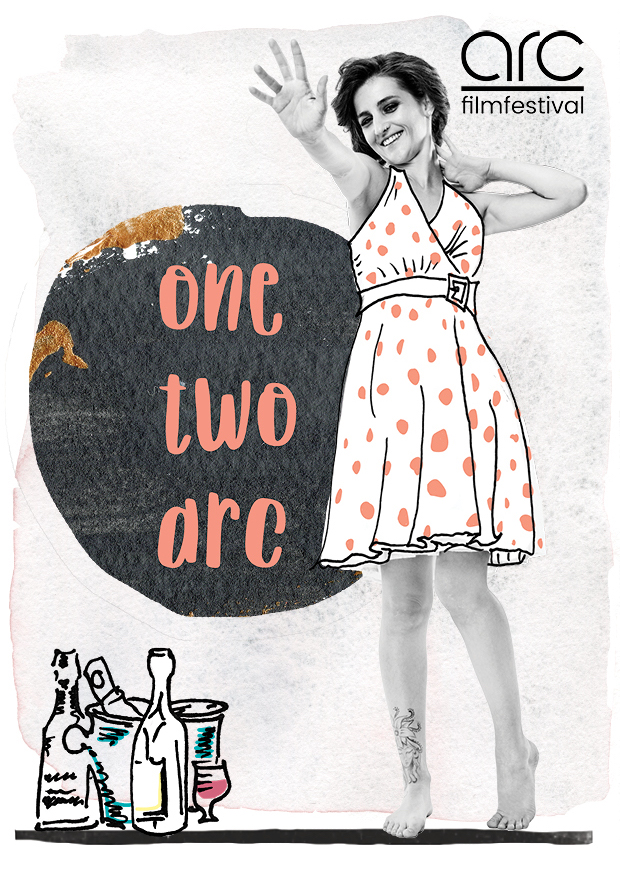 Johannes Schebler is a versatile contemporary artist and graphic designer. Originally from Würzburg, Johannes now lives in Wiesbaden - a good city, because it has the best rail connection to Mainz! The motives for the year 2018 take up iconic film scenes and their quotes. They are the ones that are anchored in the memory of every film lover. One quotation word in each quote is replaced with "Arc", in the font style of the actual movie poster. Photography: Sebastian Matthias (kunststückstudio.de) Concept: Linda Gasser (dielinda.com) Graphic design: Johannes Schebler (mikrolabor.de) 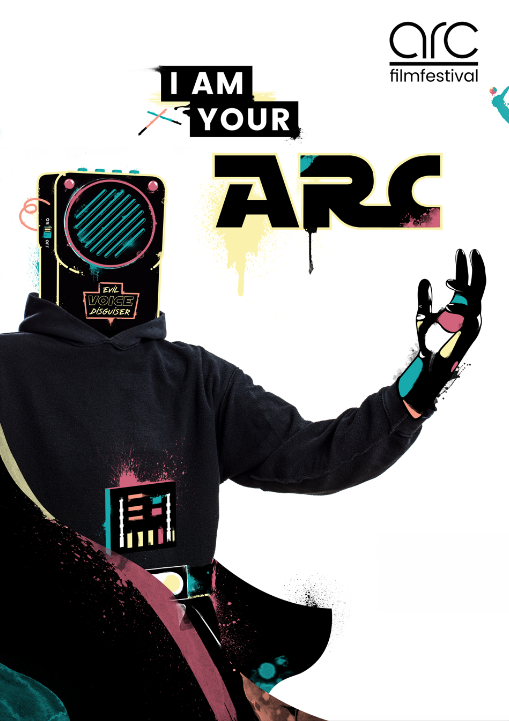 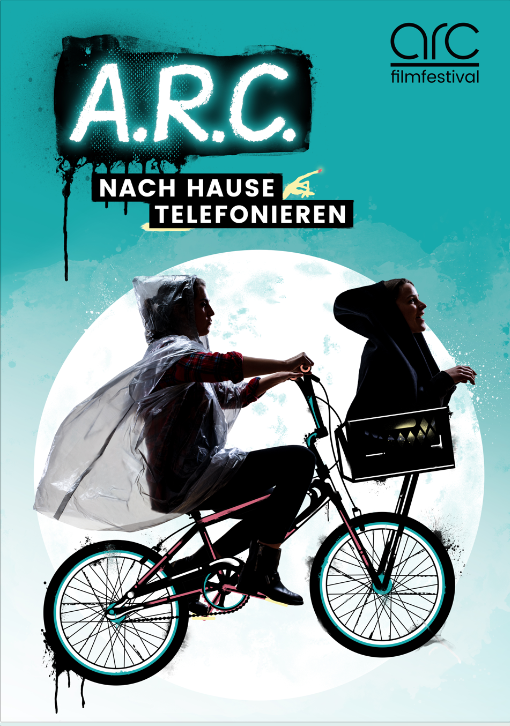 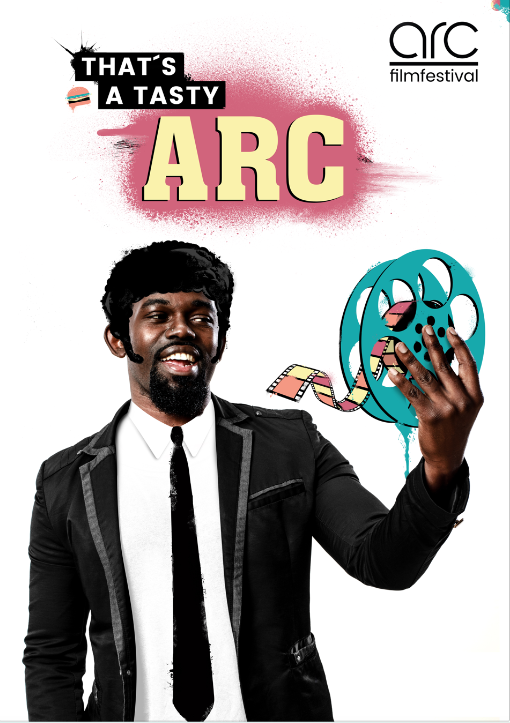 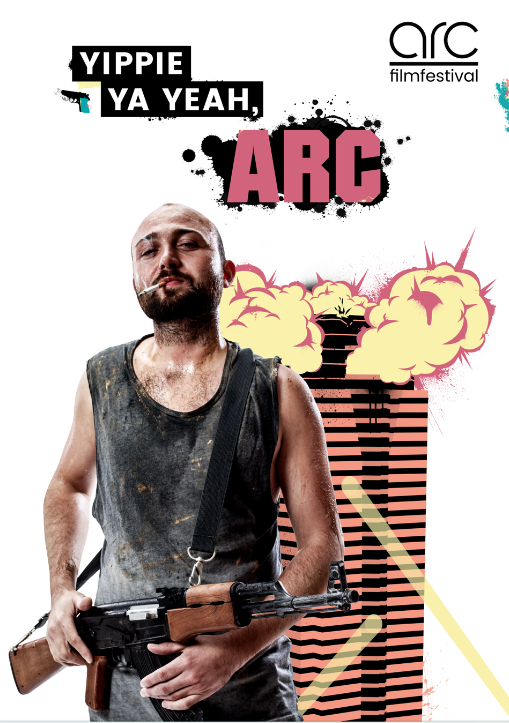 A new cultural pearl in Mainz is introducing itself. Before our guests get to enjoy the view onto the new screen and fascinating films, the city gets to have a look at our posters and postcards, which are spread all over the place. We have decided not to work with models but instead give the people a chance to see who's behind the event. The first campaign was all about making the name Arc known. Well-known proverbs, played with a wink, invite you to a little riddle. In co-development with the icon animation, that played before each of the movie blocks, icons were created on the basis of the CI colors, that appeared here for the very first time. In September 2016 the Arc team found themselves or the first time in Sebastian Matthias's ever-sunny studio, which is becoming a popular tradition. Photography: Sebastian Matthias (kunststückstudio.de) Concept & Illustration: Linda Gasser (dielinda.com) 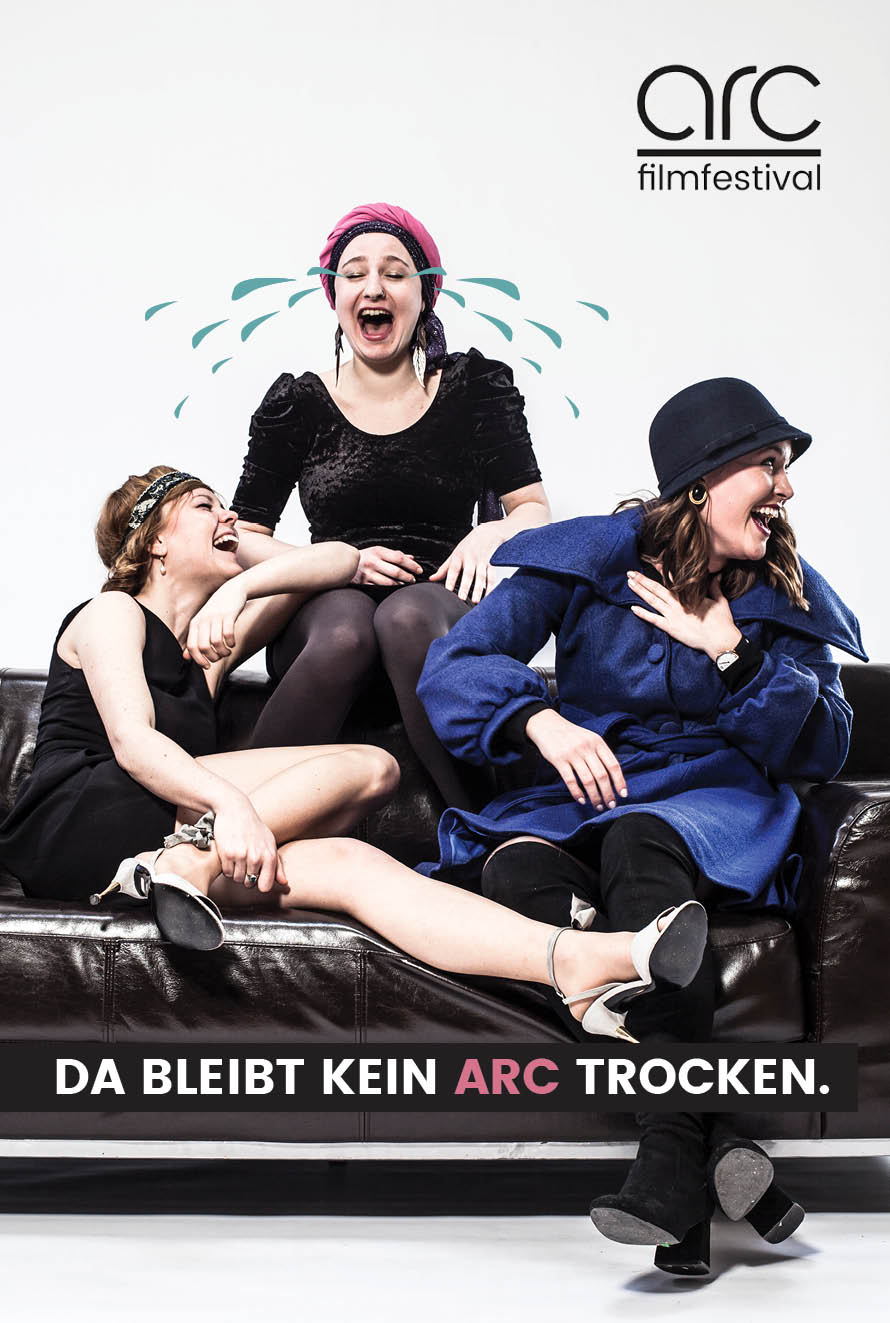 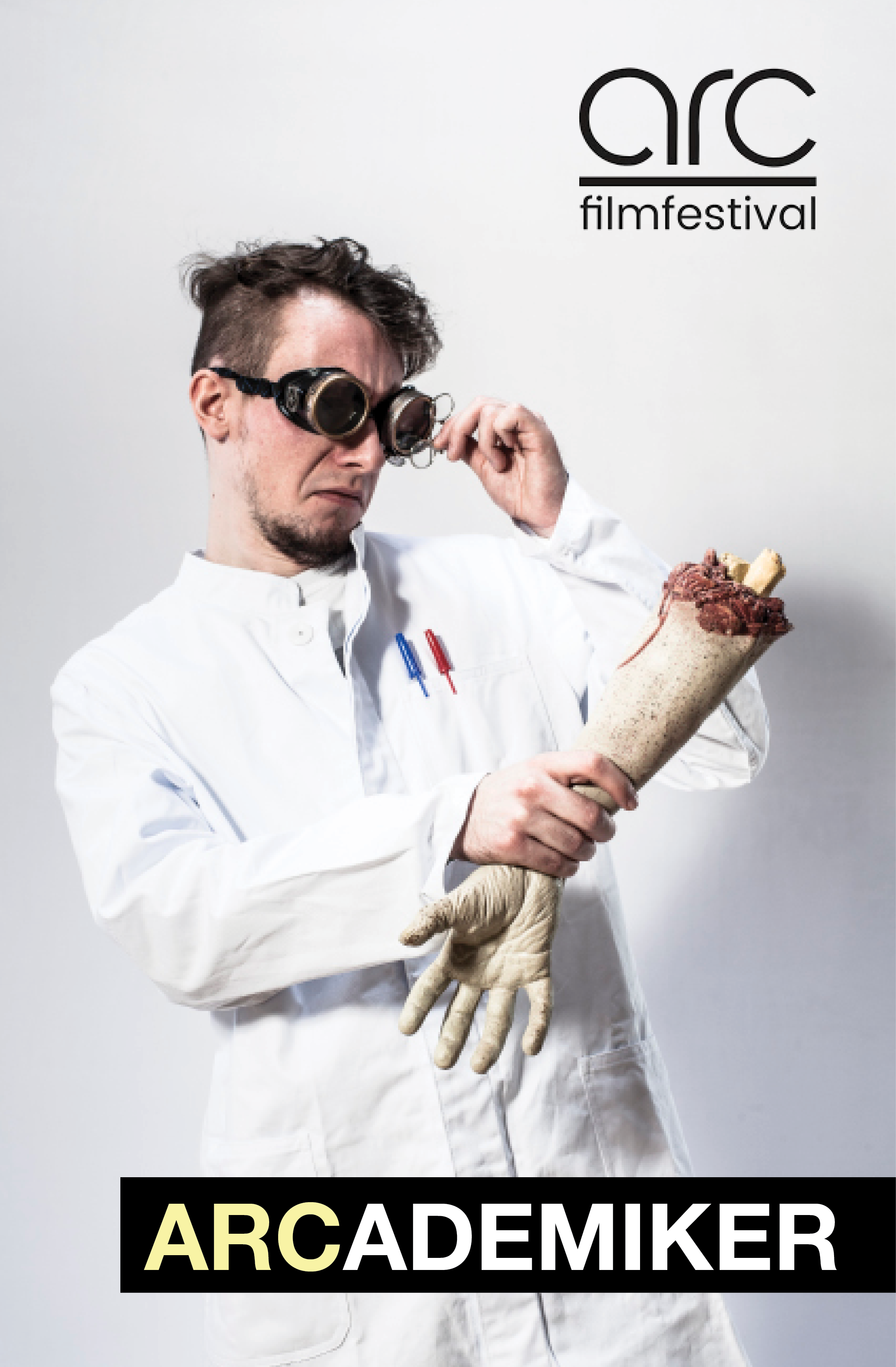 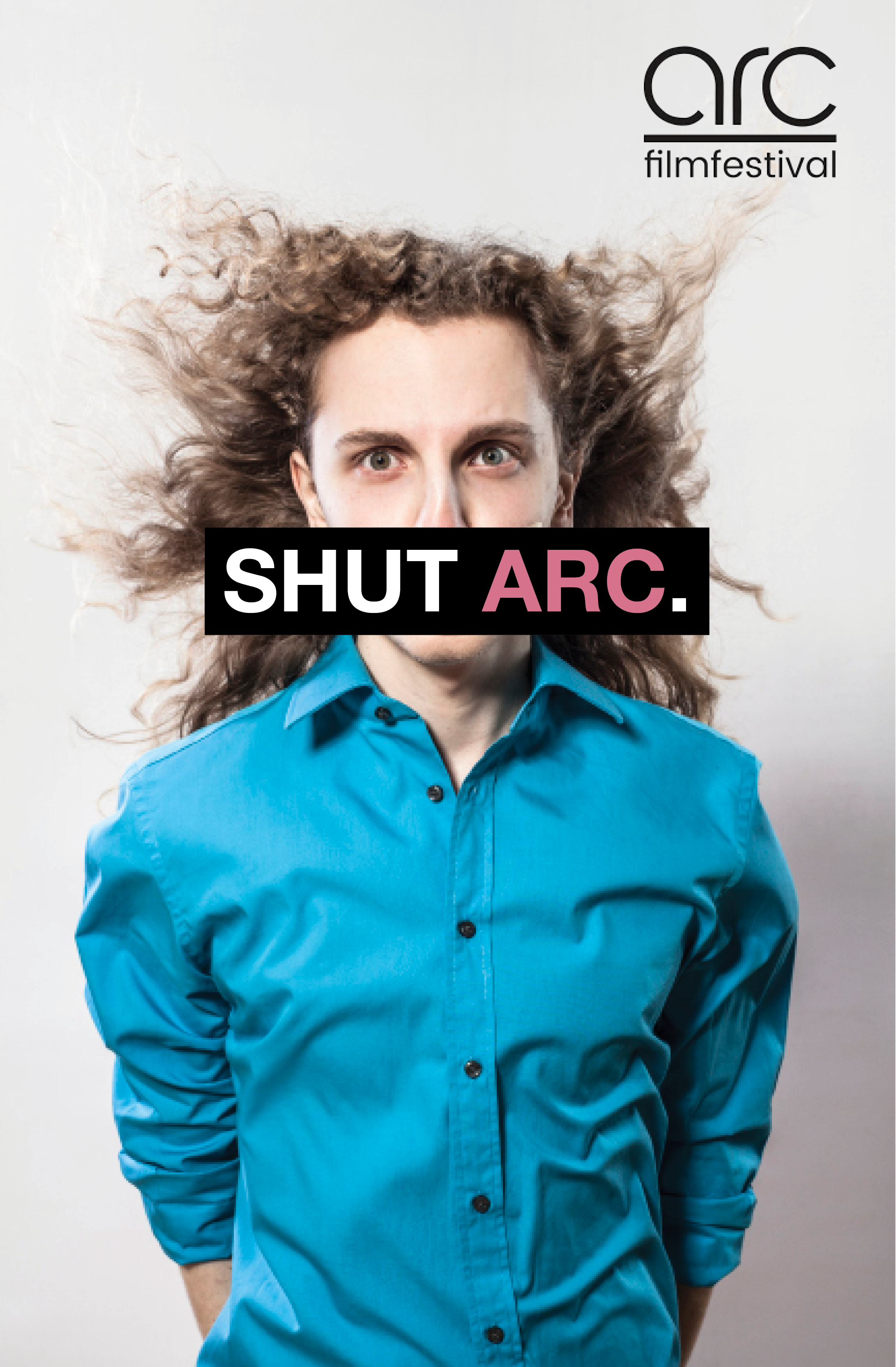 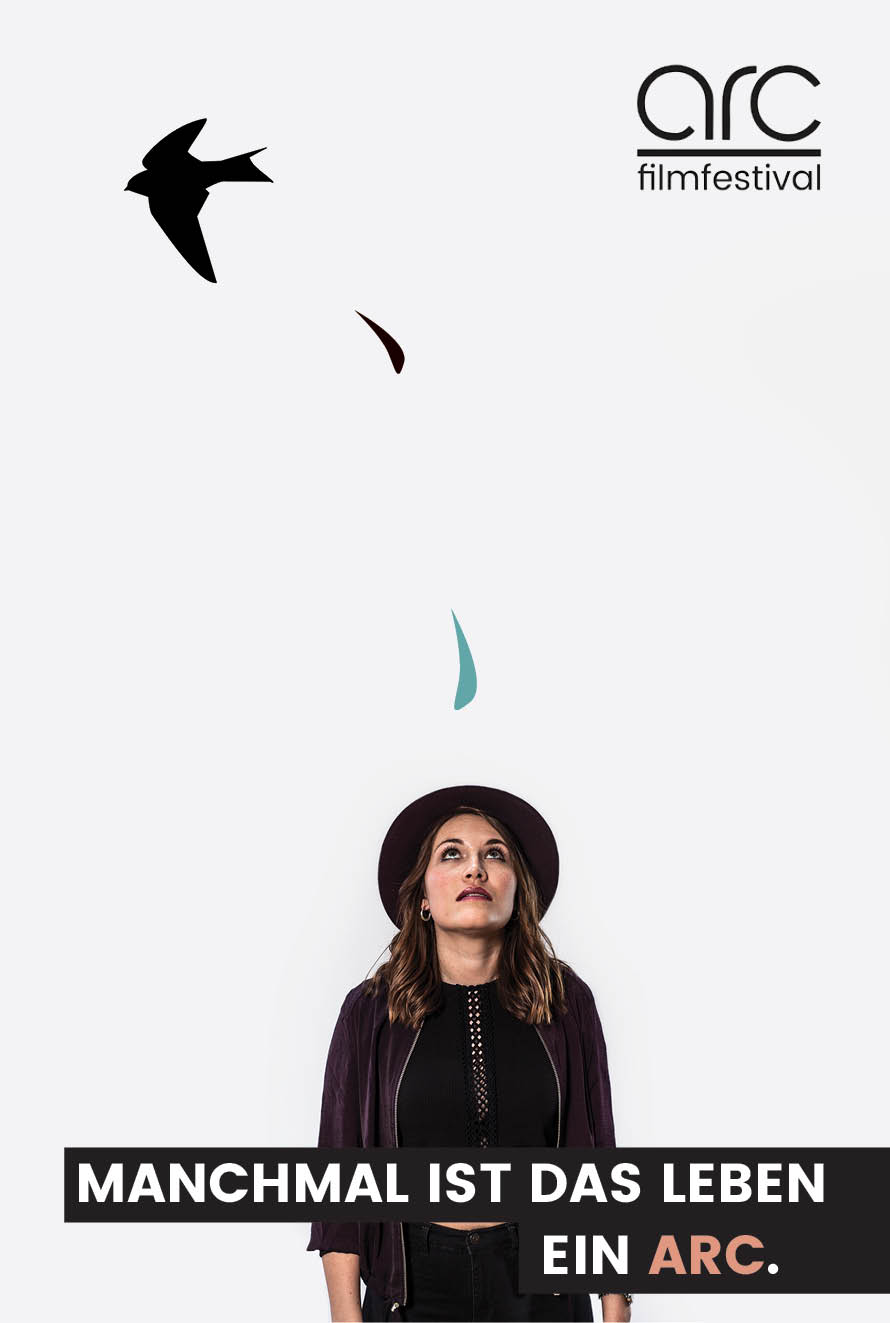 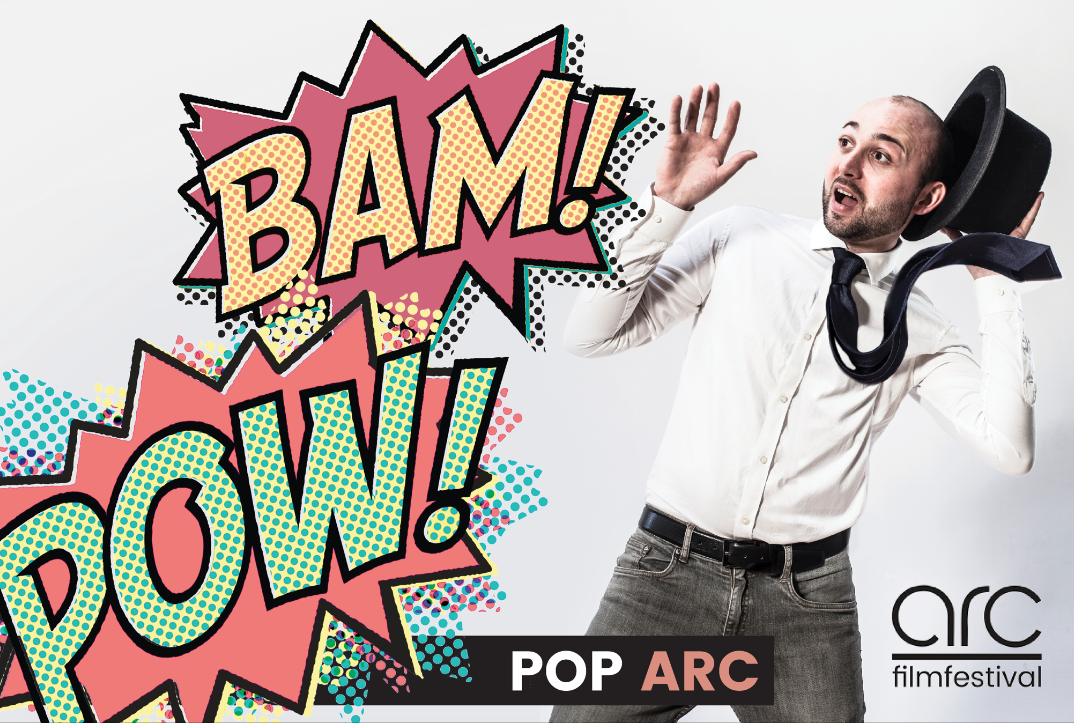 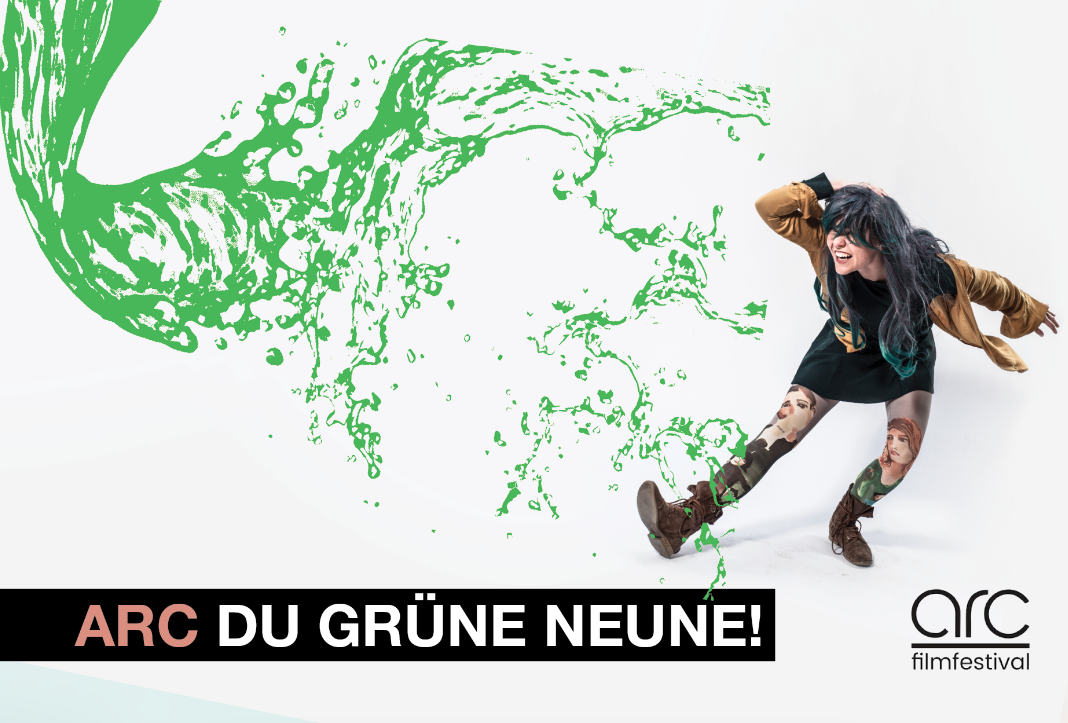 And because it's fun, we present some postcard examples from all years ...

Video by Paul Becht at the Kunststück-Studio, Wiesbaden 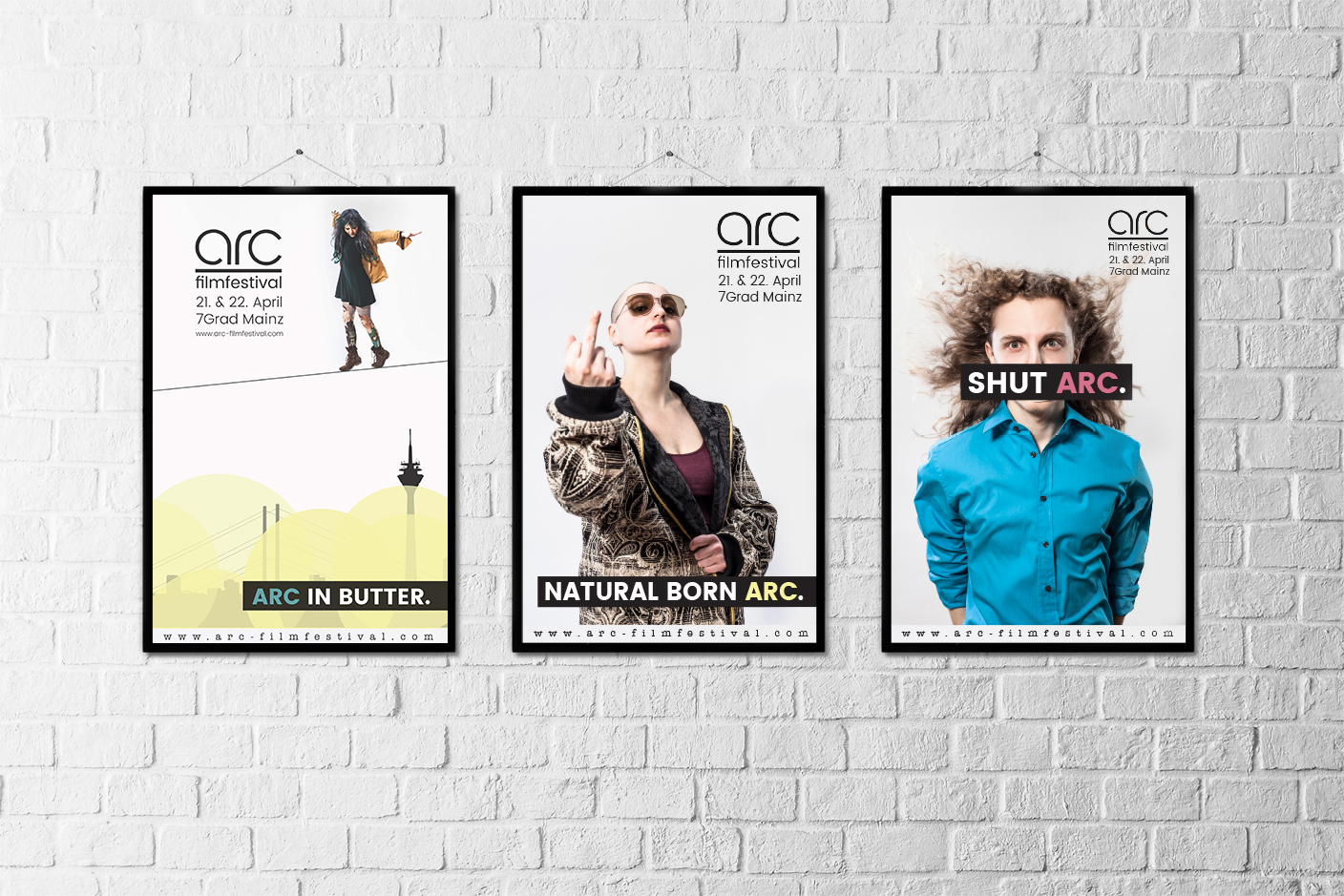